Author of the Book series "Tyal the Daughter of Flames", Odellia has written and bootstrap-produced two indie movies. Odellia is an artist versed in multiple, inter-connected arts including drawing, writing, crafting, acting, and filmmaking. Born idealist, she dreams of a world where everyone is judged by the content of their character, rather than their gender or cultural background. She created stories that reflect coming of age and self-discovery issues via gender and culturally-diverse characters with real world problems. Odellia has studies English Literature (BA), Film & Television, and Performing Arts in various schools.

Odellia Firebird can be reached through any of her Social Media or via the email form below.

Should you have any questions, special requests, thoughts you would like to share with us, please feel free to reach out. You can also simply subscribe to our newsletter or our social media channels.

Thank you for email! Your thoughts are very impartant to us.×
Opps! Some went wrong... Please try again.× 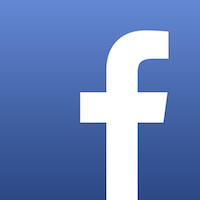 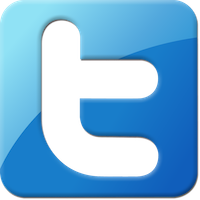 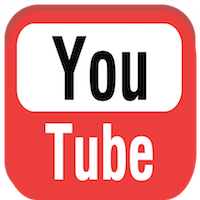 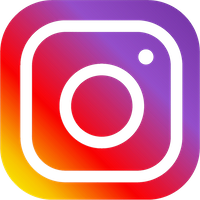